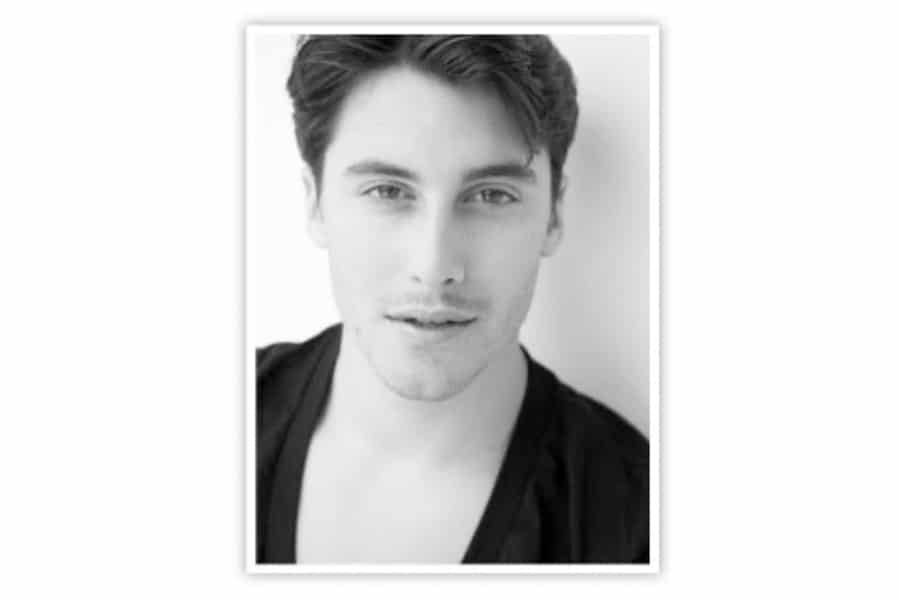 Nathan began performing at the age of 4 in all facets of dance, training with the Bev Palmer Dancers, the Victorian College of the Arts Secondary School and various singing and drama coaches. Nathan is an award-winning performer with a career spanning over two decades. His professional career began at the age of 9 in two Opera Australia productions, Falstaff and Manon Lescaut. As a young boy he also appeared in numerous television commercials such as Sea Monkey’s, Australia Post and Meadow Lea. Nathan has been involved in Melbourne Fashion Week, re-opened Hamer Hall Arts Centre, performed for the Prime Minister at Australia House in London and took part in launching for Mercedes Benz.

Television credits include: It Takes Two, Blue Heelers, So You Think You Can Dance, The Footy Show, Australia’s Most Wanted, Wicked Science, The Morning Show, Morning’s with Kerrie Anne and Sunrise. Nathan was also Assistant Choreographer for Caroline O’Connor and Strictly Sydney Mardi Gras Finale Float 2014.

Nathan has been teaching and choreographing for various full time courses and dance studios for the last 15 years. He is renowned for his progressive work as a passionate performer, teacher and artist within the industry and continues to create and work with the worlds finest. 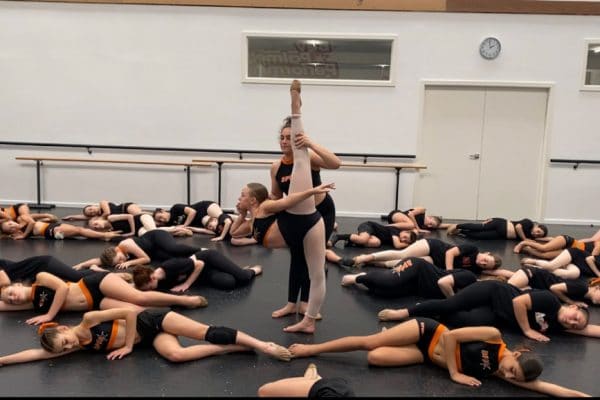 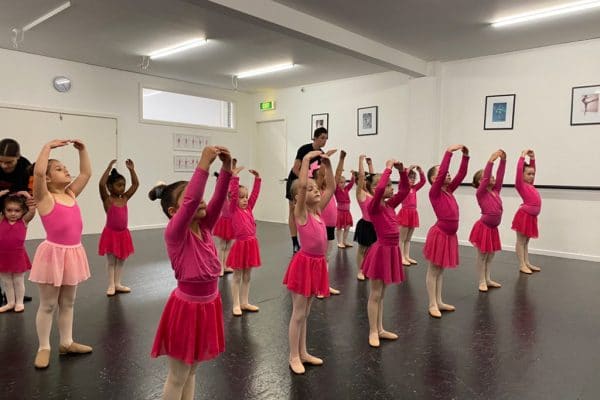 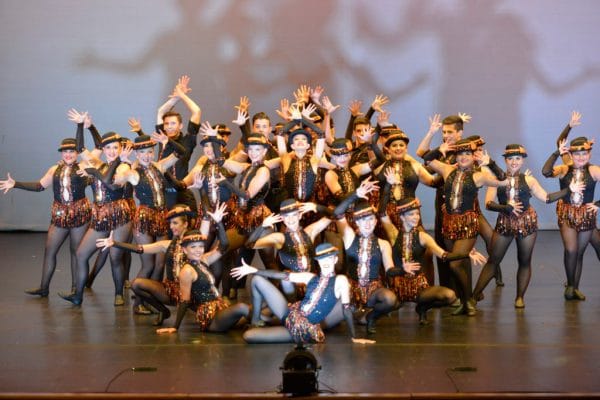 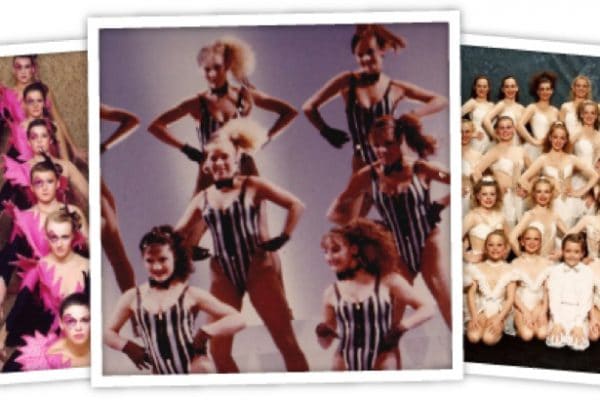 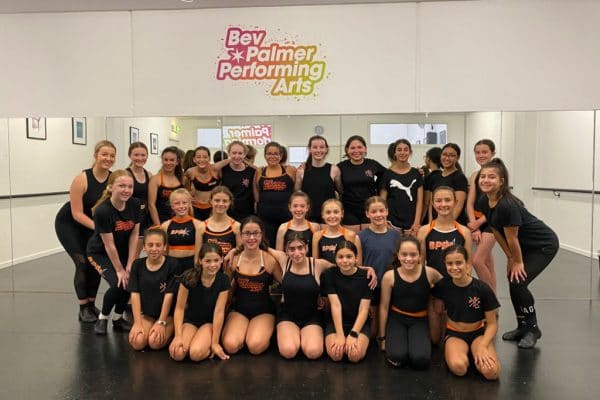 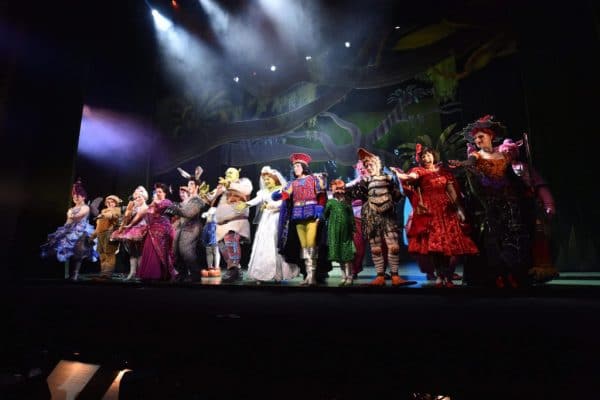 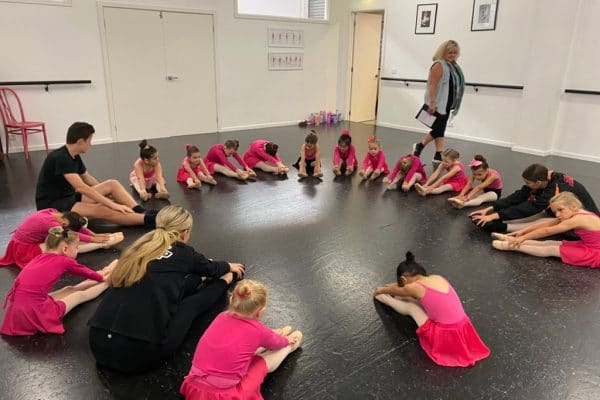 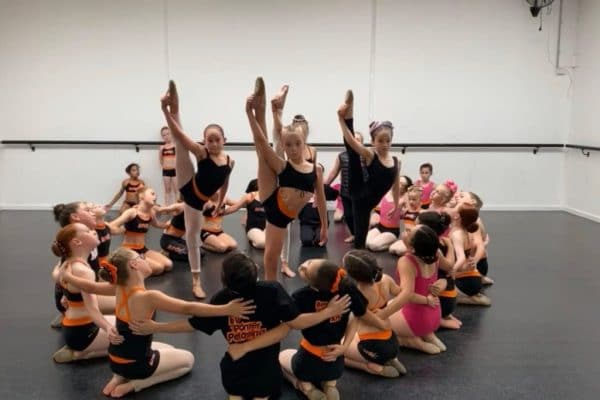